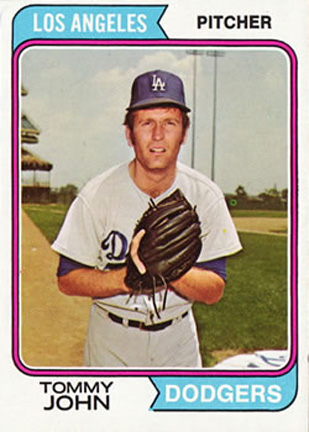 Most people have never heard of Tommy John before. If you are in the baseball/softball community, your chances of hearing about Tommy John increases. But, most people don’t know the guy pictured below.

But, maybe you should. This is Tommy John. He was a highly decorated baseball pitcher from 1963-1989 who compiled 288 career victories, the 7th most for a left-hander. He also holds the record for most non-decisions as a starting pitcher with 188 (that dates back to 1908). But, what is he most known for? For being the first pitcher to undergo reconstruction on their ulnar collateral ligament, now infamously named “Tommy John” Surgery.

I think it is important to bring up a little past history of Tommy John Surgery so that we can get a better understanding of where we are and where we look like we are going. Baseball is one of the most popular high school sports in the United States, with nearly half a million participants. There seems to be a continued rise in injury rates for the throwing athlete in the past decade or so.

There are a variety of different injuries that can occur with the overhead athlete, but the Tommy John injury has been in the limelight for a while now, even though reconstruction of the ulnar collateral ligament was not performed until 1974.

Some estimates believe that 1 in 4 Major League Pitchers will need to have Tommy John Surgery during their career. This significant rise in surgery rates in Major League Baseball has also trickled down to adolescents. Why is it seen in such a young population? A few plausible reasons are that the good pitchers in little league are throwing year-round and are not strictly staying to a pitch count. And, the competitiveness in sports continue to rise, even at an early age, making adolescents wanting to, and expecting to, pitch through pain.

Why Is This Such A Big Deal?

Don’t major leaguers take a year off and come back throwing harder?

Those are the types of questions I get asked regularly. There are many myths that involve Tommy John Surgery, including the notion that players come back throwing harder than prior to the surgery. What most people don’t realize is that the time these major leaguers spend in their rehabilitation to get them ready to perform again once cleared to do so. They basically make rehabilitation their job. Do adolescents have that opportunity? That is a resounding NO.

There are a whole host of reasons why the adolescent thrower should want to avoid this surgery. There is a physical and mental toll that comes with any type of surgery. Next, the adolescent athlete only has so many years to participate in sport. Not everyone is able to make it to the major leagues so every year lost in their youth is crucial. And, to be honest, the success rate is only around 80-90%.

This brings me to the point of this blog, please don’t allow your child to fall victim to a Tommy John Surgery! You can’t prevent all of them, but there are steps to take to ensure you minimize the risk. Keep track of how many innings they are pitching. Make sure they have sufficient rest time from throwing in the off-season. Make sure they are partaking in a good, comprehensive, strength training program. And, if you can fit it in, I would recommend in some sort of arm care program during the season that focuses on improving mechanics as the season goes on and not allowing it to diminish. 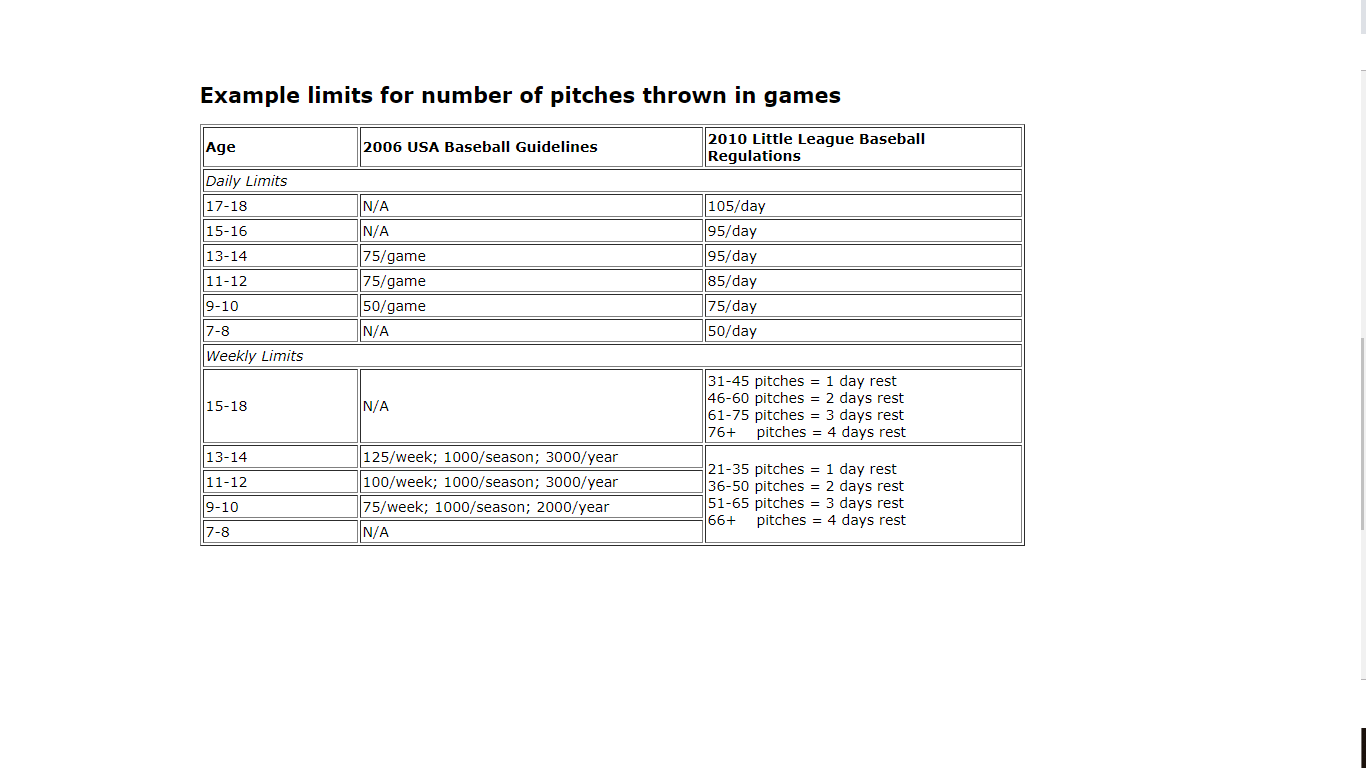 If you are interested in starting an arm care program for in-season care, please feel free to reach out to me at salexander@sparkperformancept.com

Also, take a look at the prior blog to get details of the program to ensure this is something you value for your athlete. 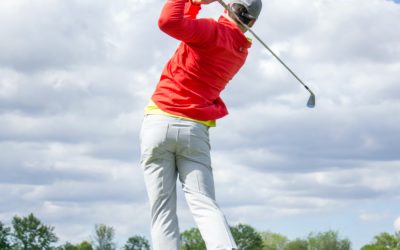 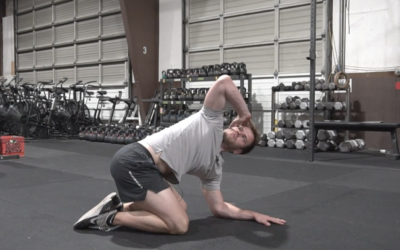 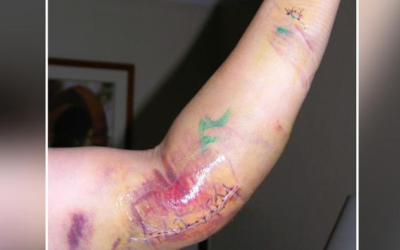