As mentioned in the prior blog, there are many myths that are associated with Tommy John surgery. These 4 common myths need to be dispelled to help overcome our thinking that we are ‘better off’ having a Tommy John surgery. What needs to be understood is that Tommy John surgery is not a ‘sexy procedure’ in which you will come back from quickly and always be able to throw harder than before.

In a study performed by Christopher Ahmad, he found 30% of coaches, 37% of parents, 51% of high school athletes and 26% of collegiate athletes believed that Tommy John surgery should be performed on athletes without injury to enhance performance.

Moreover, 28% of players and 20% of coaches surveyed believed that having Tommy John surgery would enhance pitching performance. This includes speed and control beyond pre-injury levels. I think this is because early data showed some pitchers are able to return at a higher level.

But, I think most people fail to realize that you are comparing apples to oranges. If you look at the velocity before they have the surgery, it is likely they are dealing with pain and discomfort. Therefore, they are not throwing as hard pre-Tommy John surgery. It is as they are following due to pain not being a factor.

Everyone returns from Tommy John surgery. That is false. Although the numbers continue to improve with the more we know about the rehabilitation process, it is still estimated that only 80-90% of athletes return to their sport at pre-surgery level. Keep in mind that returning from surgery is never a guarantee. There are a lot of factors involved in return to sport after such a traumatic surgery. I think is often overlooked is the psychological aspect. It is hard to trust your arm again and throw as hard as you can after having Tommy John surgery because of going through the lengthy recovery process. Nobody wants to go through that twice.

There are no complications with Tommy John surgery. As mentioned above, no surgery is a guarantee. But, the world-renowned orthopedic surgeon Dr. James Andrews conducted a study and found that 20% of his Tommy John procedures had a complication. Although, 16% of those were considered non-major. What most people don’t realize is that you can still have the graft fail. You increase your risk for an infection, and you may end up with ulnar nerve issues.

Recovery from Tommy John surgery is quick and easy. This is far from the truth. Most MLB pitchers sit out at least 10-12 months after surgery. If you have to have Tommy John surgery at a younger age, this number could significantly increase. This is due to the adolescent athlete not having a skeletally mature frame that MLB players have. Most surgeons and physical therapists are now agreeing that a year recovery is normal. Each person is different, but that is a whole year away from sport.

If your athlete has complained of elbow soreness, know that this is a sign something may be going wrong physiologically at the ulnar collateral ligament (what is repaired during a Tommy John surgery). Make sure you have them assessed by a trained physical therapist who can help with guiding a Tommy John prevention program. Don’t be fooled by these 4 common myths of the Tommy John surgery. 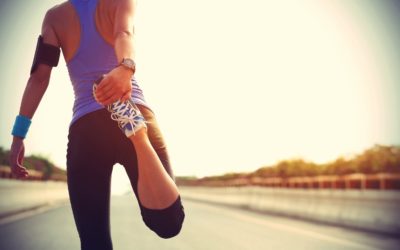 Why Is My Groin Hurting When I Am Running? 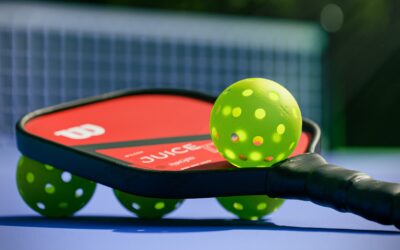 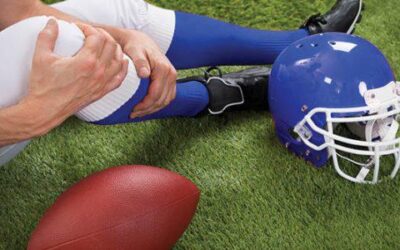 Common Injuries That Will Stop You From Playing Football