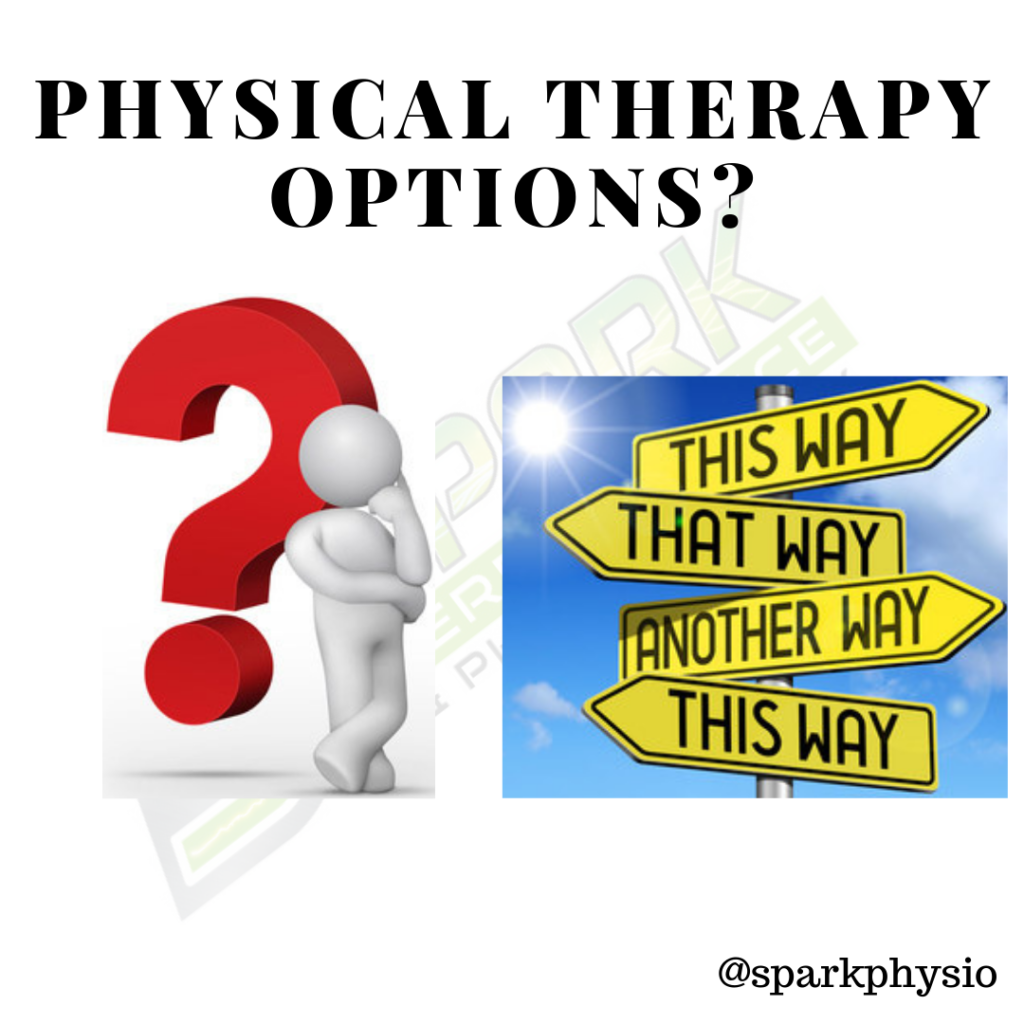 Just like any other purchase you make, it is important to compare your physical therapy options. Every day I hear stories of patients taking less desirable healthcare paths. This is typical because of their lack of knowledge about their options available to them and the blind trust we put in the healthcare system. This has resulted in a lot of mistreatments, lost time, and lost money. This has most certainly left a lot of healthcare consumers frustrated, specifically the adults 30+.

Let’s take a look at two different examples of patients, A & B, and demonstrate the difference in their healthcare path.

Patient A: 55 yo woman who was dealing with some shoulder pain for 3 months. She had been just “dealing with it” but felt she needed to go get it looked at because the pain was getting worse. She wanted to make sure she got it looked at before her planned trip with her kids to Mexico. She was able to get in with her primary care physician in 3 days’ time. Her physician gave her strong anti-inflammatories and a muscle relaxer, instructing her to return in 4 weeks if the symptoms had not improved. She went those 4 weeks with no relief of pain. In fact, the shoulder continued to get worse so she made her follow up appointment with her physician. The physician then ordered an x-ray that required another visit with them to get the results, 3 days later. The physician told her the x-rays were negative and that she should start physical therapy. She was able to schedule with the physician-recommended physical therapy clinic 5 days later. At the physical therapist appointments, she was given some basic stretching exercises to do at home and then repeated them in the office. She was seen by the physical therapist for no more than 15 minutes each session. Most of the time was spent with the technician, who was also working with 2 other people. She went for the typically prescribed 3 times a week for 4 weeks with little-to-no improvement. During this process, she had started to lose sleep because of the pain and anxiety of dealing with the now limited shoulder motion, she was less productive at work, she stopped working out due to fear of hurting it worse, and was gaining weight-all because of the pain.

Patient B: 55 yo woman felt some shoulder pain while picking up her grandkid. She decided to continue going to the gym, but take it easy, for the next two weeks. The pain did not improve during that time. She called Spark Performance and Physiotherapy to schedule an appointment. She was able to get in the next day. She was seen by a physical therapist who specializes in working with active adults who are dealing with orthopedic pain. She was seen by the physical therapist for one hour where the physical therapist watched the quality of her movement, educated her on symptoms, gave her exercises to do at home and the gym, and was worked on by the physical therapist. She completed 6 sessions and was feeling no pain by the end of the plan of care. She was able to go on her vacation with her kids and did not have to use any PTO for multiple appointments throughout the week.

In both examples, the patient needed and ended up going to physical therapy. Patient B realized there are options out there that are movement experts. She sought out the one that would give her the most precious asset, time. Because of the individualized care she received at Spark, she was able to get back to her normal lifestyle quicker.

Want to experience the Spark difference? Call us today!

Can You Avoid Rotator Cuff Surgery With Physical Therapy?

Why Won’t My Back Tightness Go Away? 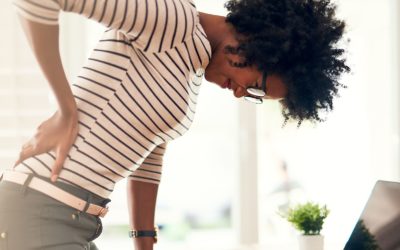 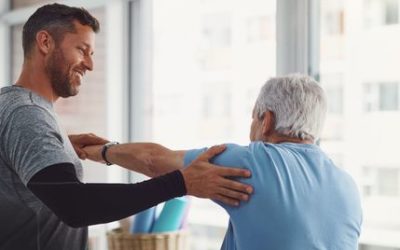 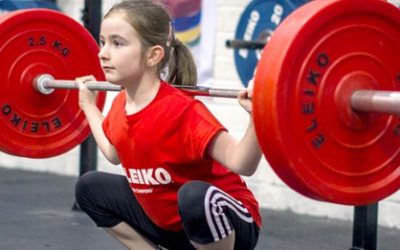 Is It Safe For My Young Athlete To Lift Weights? 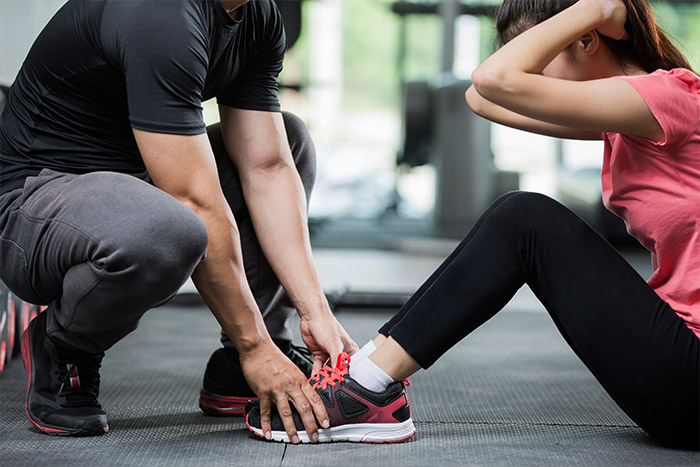